What would you do with more office space? Frustrated with not being able to find that file you need? Fed-up with paying for storage? 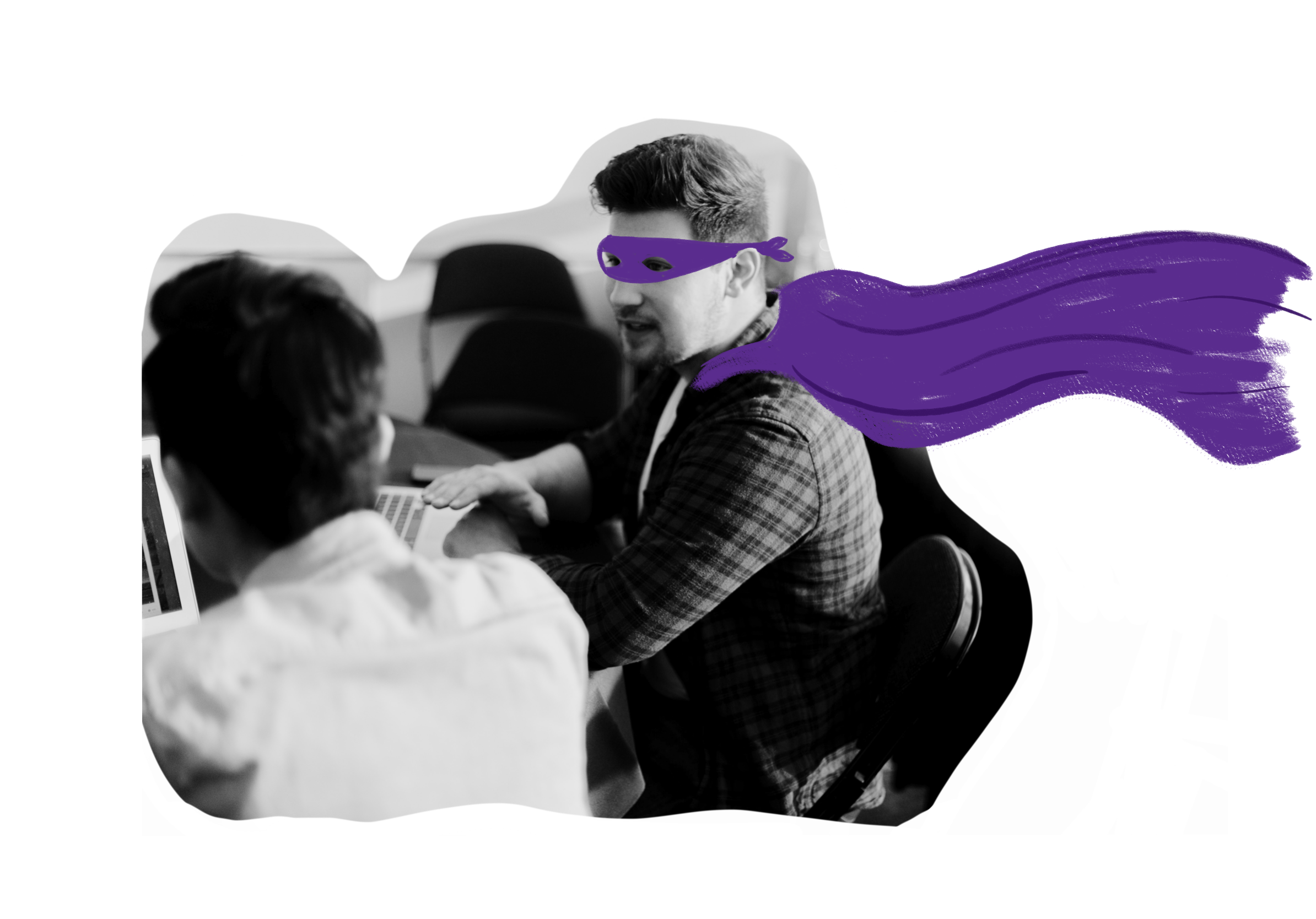 A lot of clients we take on with established business already have an office with a full filing system in place in their finance teams. Typical file sections include Payroll & HR, Statements, Bills, Invoices, HMRC, Agreements, Insurance and so on. Some of these files will be visited once in a blue moon and others will be used daily in the general day to day processes. Paperwork is embedded into every transaction at some stage. A lot of this is driven by law and requirements of certain authorities. For example, HMRC requires that evidence of a purchase is supplied to a consumer and that it includes certain elements where VAT is involved. Then HMRC requires the consumer to retain those records for 6 years if they’re reclaiming the VAT. Similar rules apply to other taxes. As a result, we all keep files of this paperwork in a drawer or a folder somewhere - probably never to be seen again if we’re honest.

Our client had a finance team of 2 people internally. They operated in a room to themselves that was stacked wall to wall of files, folders and cabinets. Post would come in via the in-tray, it would be opened and moved from folder to folder as it was processed. Once a fortnight a courier would collect the files and take it to their accountants for processing. Two weeks later the files would be returned so that they could pay the suppliers and file the documents. This made a 4 week turn-around from post to reporting whilst also making the files unavailable for a period of time.

Contrary to a lot of people’s beliefs, there is no requirement to have any records held as paper. The Companies Act of 2006 (https://www.legislation.gov.uk/ukpga/2006/46/part/15/chapter/2) states the requirement of keeping adequate records, but nowhere does it say they must be paper-based.

For our client, we replaced the in-tray with a scanner and encouraged suppliers to email their invoices in to a central email inbox that we had access to. Once all the documents were digitised, the originals were shredded. Yes, shredded. The digital files were them process via our accounting app-stack and filed automatically on a cloud server by supplier, date and amount as well as directly into the accounts platform.

A four week process from post to reporting now takes a little under four hours. This has opened up a whole realm of live reporting potential but for this case study it has opened up a valuable space in the clients premises which is now used for meetings and training. There are no more files and folders. The space is open to multiple use and more productivity.

The digital files are accessible by multiple people simultaneously. They're sharing permissions are controlled centrally - meaning that access is secure. Files are backed up and accessible anywhere. Reduced risk of fire damage and lost records.

The benefits have been sponsored wide that other areas in the business have begun to follow - HR, sales and marketing teams, operations - they've all begun to embrace the cloud based on the immediate benefits we were able to demonstrate.

This took just a day to implement.